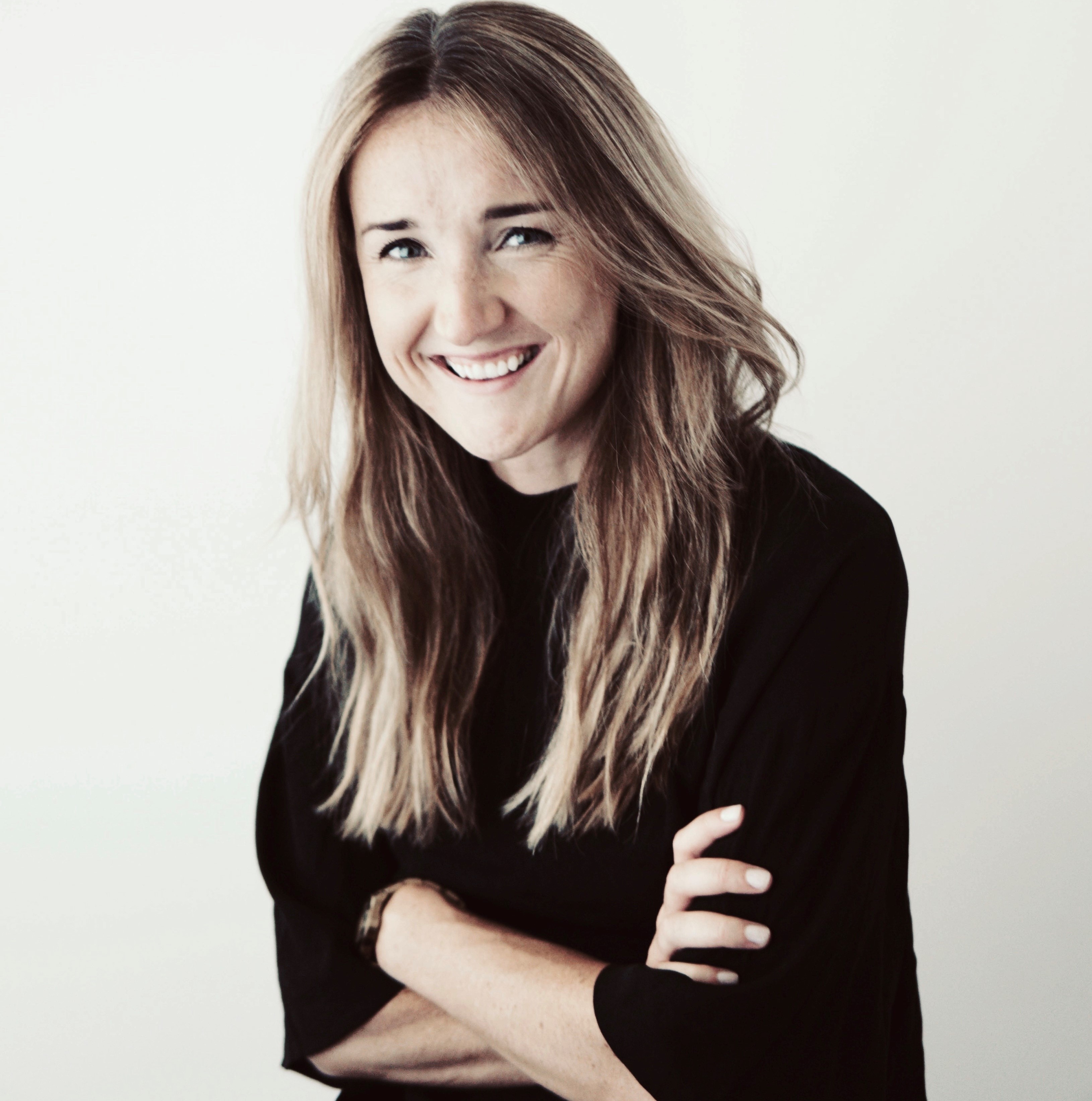 Schulich Faculty of Chemistry’s new recruit, Dr. Charlotte Vogt, is a woman with a mission. She believes that the problem of climate change can be solved with catalysis. Her expertise is spectroscopy of catalysis; she studies the interaction of light (from X-rays, to visible, to infrared) with matter, in her case different catalysts under reaction conditions.

Charlotte explains, “A catalyst basically makes things happen chemically speaking that otherwise wouldn’t happen – like a chemical magic-wand so to say. Catalysts are often in the form of (pressed) powders. They are involved in about a third of the entire global gross domestic product… so they already catalyze basically everything that is man-made. One of the major problems that society currently faces is the impact of rising carbon dioxide levels in our atmosphere, and it’s very likely that some sort of catalysis will be the only way that we can make something useful out of this molecule that we now treat as waste.”

“In my research I hope to answer questions that we simply weren’t able to answer before, by developing special spectroscopic experiments. And with those answers, help to design new catalysts, and better processes to transition away from fossil fuels, and abate climate change. Not “just” CO2; but also fuel cells, biomass conversion, hydrogen production; I’m basically interested in it all. The beauty of spectroscopy is that you can apply it with a very broad scope.”

Charlotte was born in the Netherlands, her family spent some time in the USA returning to the Netherlands when she was still in school. When it was time for university she decided to study Chemistry for two reasons, at her mother’s urging (to study something that was useful) and also because she was inspired by her father who used to delight Charlotte and her sisters by performing small, exciting experiments at home and in school. She received her Chemistry BSc, MSc and Doctorate degrees from Utrecht University in the Netherlands and also found time for a combined MSc in Business Management. In between all that she had a clothing business, volunteered with schoolchildren in Mongolia and was a part of several committees and management teams.

In 2019 she was a visiting PhD student at the Weizmann Institute, and later an autonomous post-doctoral researcher there, and at the Hebrew University of Jerusalem. During her studies she collaborated with a number of global institutes, for example in the USA and Switzerland. When asked why Israel, and why Technion she explains, “When I came to Israel, I found in it all of the things I think are important in (my) life, and a place that combines the best of both of my homes. Outstanding science, good people that aren’t afraid to speak their mind, sun, great food, and along with many other personal considerations, I understood that it was the right place for me to settle.”

“I’m extremely grateful for the opportunities I’ve been given since I have arrived here and how much everyone has made me feel at home. Technion is the top university in Israel and has truly incredible research support facilities. I knew it was the right place for me when I saw that the equipment I used to have to fly to the US for during my PhD would now be right next door, and the amount of excellent researchers I would be around in my direct environment.”

She explains further, “One can’t possibly be an expert in every field, or every reaction, so for some topics I will need the expertise of my fellow scientists – the Grand Technion Energy Program is a great way to strengthen collaboration between those involved.”