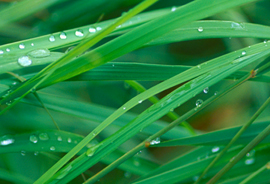 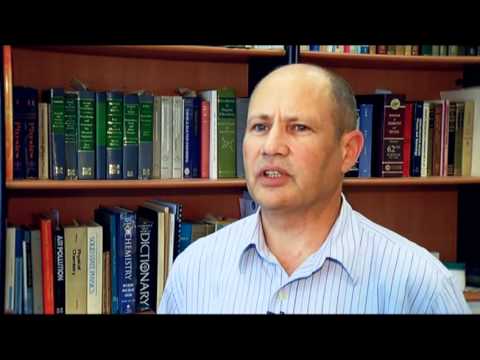 Led by former GTEP Director Prof. Gideon Grader, top Israeli scientists from Technion, Ben-Gurion Univeristy of the Negev and the Weizmann Institute of Science are pooling resources and brainpower to pioneer the energy solutions of tomorrow in the form of solar fuels. The Israeli consortium includes 26 senior researchers and 10 returning Israeli scientists from the world’s top universities.

The Center of Excellence in Renewable and Sustainable Energy conducts research on fuel production through the use of sunlight, focusing on fuel production from plants (such as algae and various agricultural growths), breaking down water to generate hydrogen, and breaking down carbon dioxide for the production of liquid fuels. The Center provides an unparalleled opportunity to advance this field on a national scale, through fruitful cooperation among institutes, and to leverage the research in Israel and abroad. In addition, the center is playing a powerful role in educating the generations of tomorrow by developing a dynamic plan of educational and outreach programs

The subject of alternative fuels is high on the global scientific and industrial agenda as expanding populations, increasing standards of living and depleting oil reserves has created an urgent need to unlock new sources of energy. Helping to find solutions at the global level and reduce the world’s dependence on oil, will have a positive impact on Israel’s security and status, whether or not those solutions are implemented in Israel itself.

Research in this field in Israel is still in its preliminary stages, but has tremendous potential to lead to significant breakthroughs in specific
directions – something the Technion led I-CORE facilitates. This Research Center of Excellence is an important step towards the development of alternative fuels and reducing global dependence on oil. A key component of the I-CORE will be the establishment of central laboratories to bolster intramural synergies and promote team endeavors across Israel. This in turn will contribute to the development of patents and commercial ventures in various spheres. The Solar Fuels I-CORE will also expand cooperation with partners in the United States and consortia led by the European Union.