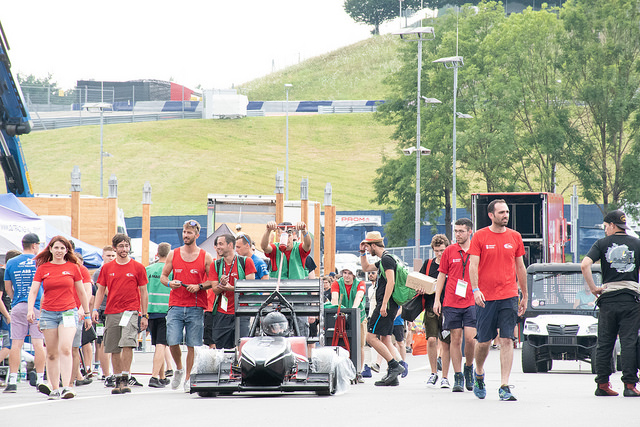 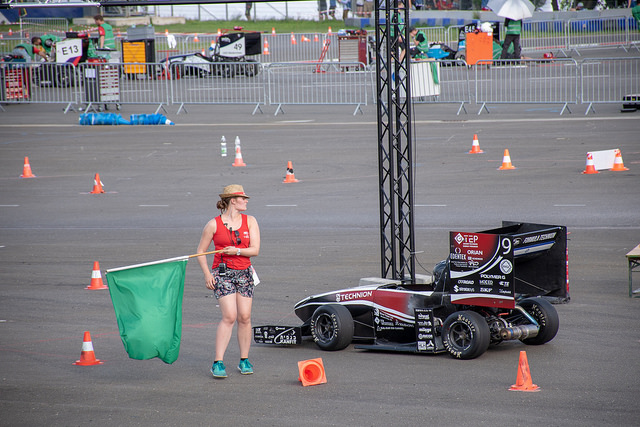 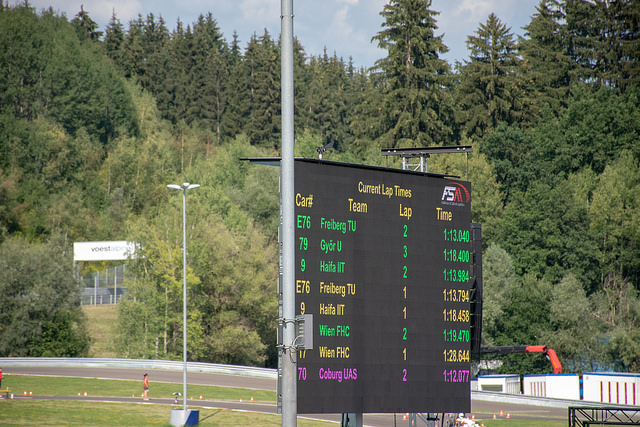 The Technion’s Formula team participated in two Formula Student competitions in Europe this summer. In both competitions, the Technion’s car was the lightest, at 139 kg, after the team spent the year working on a 38 kg reduction as compared with last year’s vehicle.

The competitions were held one after the other, and according to student Liel Elgrabli, “The improvement from the first competition to the second was evident in all heats thanks to perseverance, faith, and willpower.” In the first competition, in Austria, the team was only three seconds behind the best team in the world. In the second competition, in Germany, there was a noticeable improvement, and indeed, in the acceleration heat, the vehicle improved by two-tenths of a second and the team improved its placement by 15 spots.

Tal Lipshitz, 21, became Formula Technion’s Team Leader, replacing David Diskin who led the team the previous two years. According to Diskin, “This year, our Formula was produced in record time – less than half a year – and it accelerates to 100 mph in 3.2 seconds. It is driven by 60 hp, just like the Technion’s first Formula in 2013, but weighs only half of what that one did.”