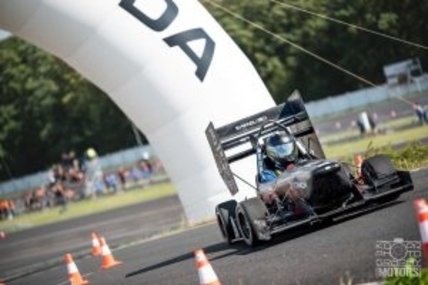 Technion Formula in the fast lane 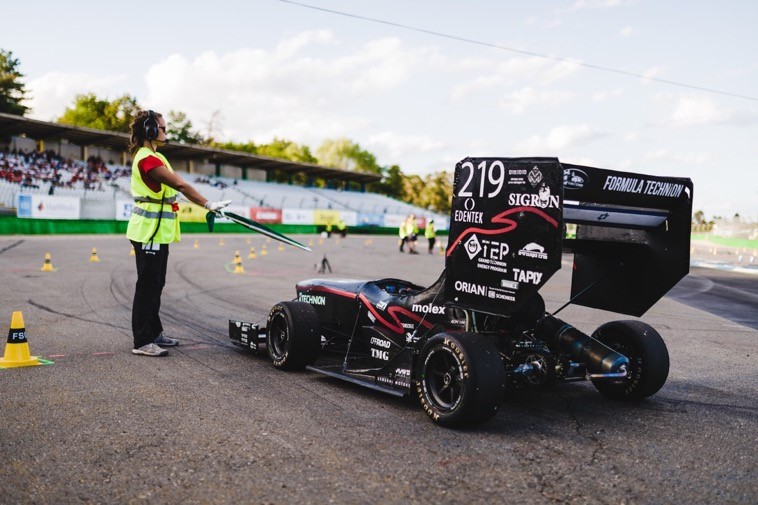 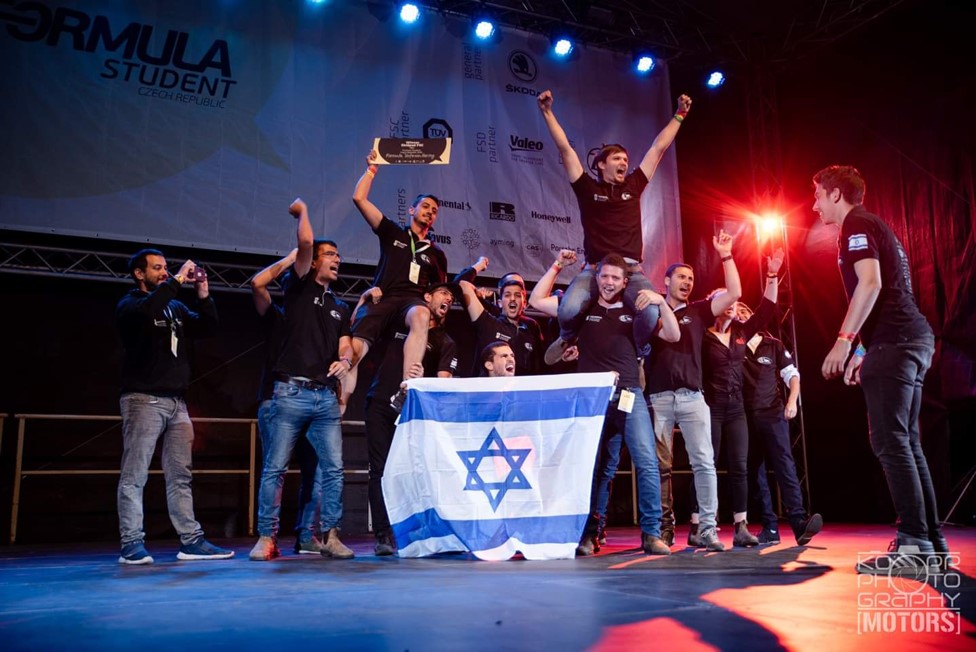 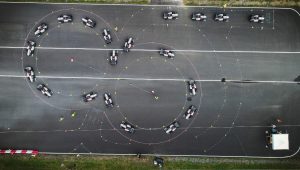 The Technion’s current racecar is the lightest vehicle in the history of Formula Student competitions – weighing only 132 kilos after shedding more than 120 kilos in just three years. The victory in the Skidpad is the first trophy won by an Israeli team in the dynamic round of these competitions.

Minister of Science and Technology Ofir Akunis congratulated the delegation on winning: “This is another huge achievement for Israeli innovation. We continue to triumph in all international science and technology competitions and get proof of our success and of the government decision I initiated to fund Israeli delegations to international competitions.”

Formula Technion cars are designed and constructed by students as part of the “New Product Design” course held at the Faculty of Mechanical Engineering under the guidance of Prof. Reuven Katz. The project is supported by many entities, most notably the Nancy and Stephen Grand Technion Energy Program. The delegation also received funding from the Ministry of Science and Technology for the students to travel abroad.