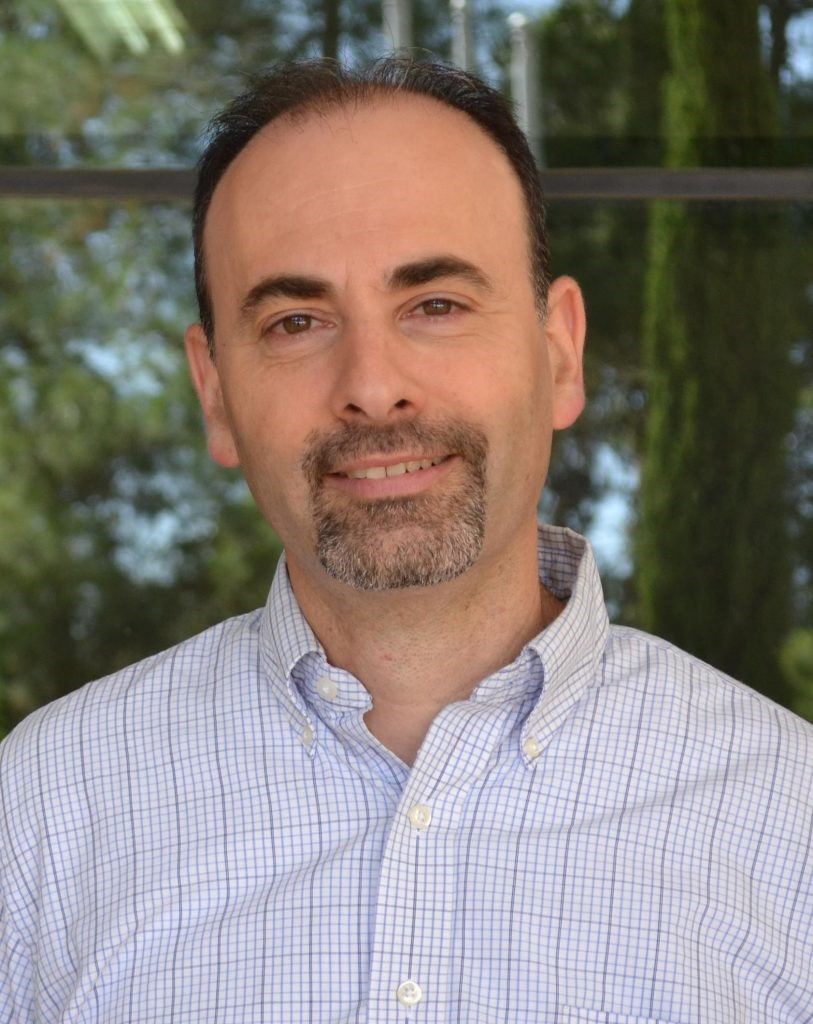 2020 – Henri Gutwirth Prize for Promotion of Excellence in Research

Fine tuning of the band gap is an important target in photovoltaic applications. We employ novel bio-inspired route to tune the band gap of semiconductors belonging to UV-VIS and infra-red absorption spectrum as well of hybrid perovskite semiconductors. Widening of a band gap is achieved as a result of incorporation of single amino acids into the crystalline lattice of the semiconducting crystals. Upon such an incorporation the lattice of the crystals undergoes either shrinkage or expansion. This is accompanied with obvious alterations in the optical and thermal properties of the semiconductor hosts.

Nanoporous gold has great potential in various applications and mainly in catalysis owing to its noble properties and high surface area. In particular, nanoparticulate Au-based catalysts have been shown to have the best low-temperature activity for CO oxidation of all catalysts. Their activity at low temperatures exceeds that of catalysts based on platinum group metals by a factor of 5. However, at elevated temperatures gold nanoparticles were shown to undergo fast coarsening and sintering eliminating its catalytic activity. Therefore, nanoparticulate Au-based catalysts cannot be effectively used in many applications, in particular in catalytic.

In our lab we have developed a novel method to form thermally stable nanoporous gold inspired by the ability of organisms to form sponge-like single crystals with intricate morphology.