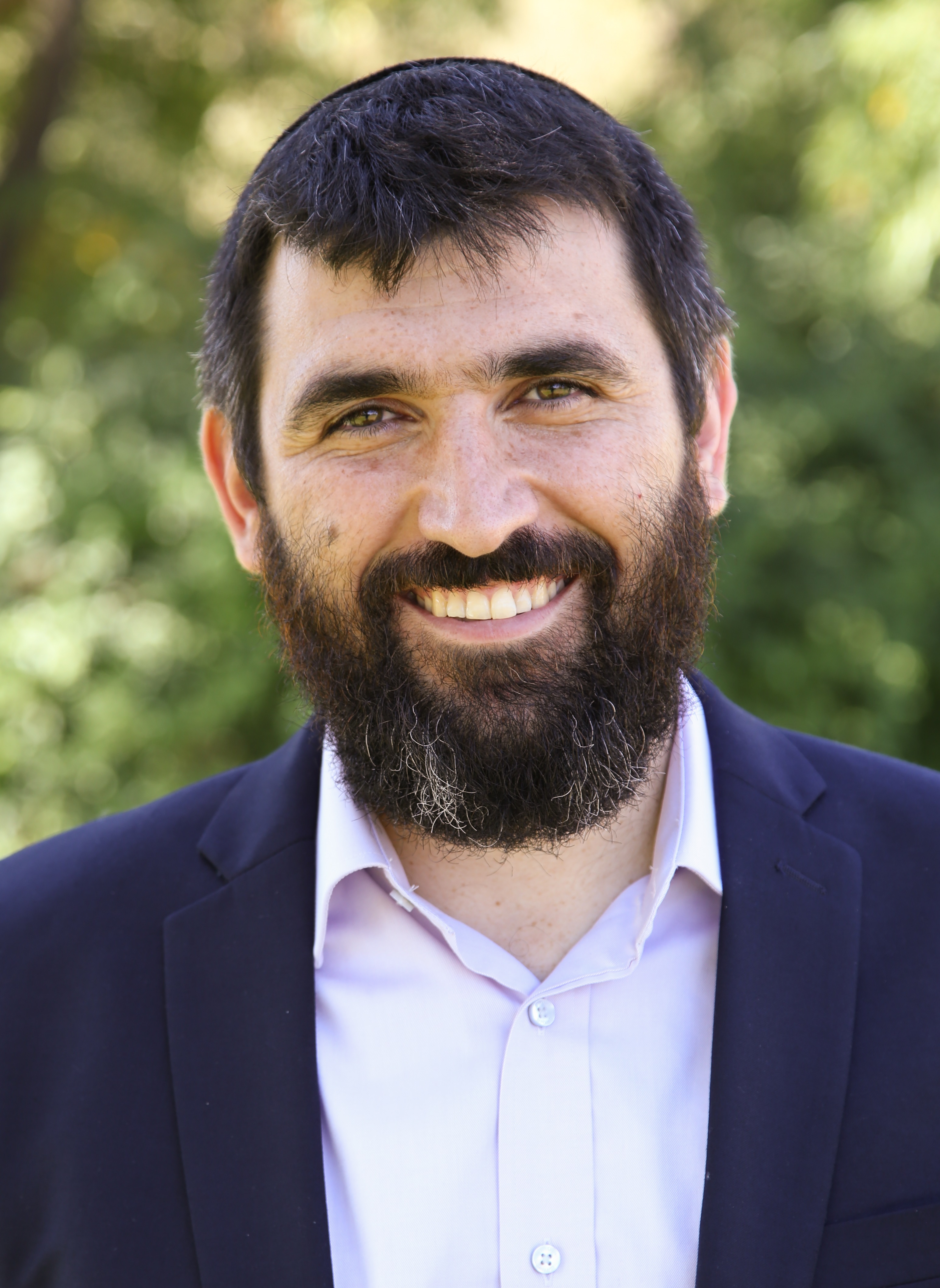 Making the Most of Carbon

Assistant Prof. David Eisenberg is part of a paradigm shift in our evaluation of carbon as a source of energy. “This is a curious twist of history,” he says, “For many millennia, carbon was mostly a low-value energy source, only good for burning up. These days, we find carbon electrodes in power sources as diverse as fuel cells, supercapacitors and batteries.”

Eisenberg arrived at Technion in February 2017. He studied Chemistry at the Hebrew University of Jerusalem, while in parallel working in an Israeli national lab developing transparent oxide ceramics. He received several excellence prizes for his academic and industrial work. After graduation, he travelled to the University of Texas at Austin (USA) as a Fulbright / Ilan-Ramon Fellow to pursue post-doctoral research. Here, he studied photo-electrochemical energy storage. After 2.5 years in the US, he moved in 2015 to the University of Amsterdam in the Netherlands where he led an electrocatalysis team at the Heterogeneous Catalysis and Sustainable Chemistry group of Prof. Gadi Rothenberg.

“The most burning scientific questions of our time are tied with energy research. Every year, we spend over 1% of all energy produced on a single reaction: making ammonia for fertilizers. But there are bacteria that do it at room temperature, in the ground, not in some high-temperature, high-pressure reactor. Can we learn design principles from these bacteria – and beat them at their own game? But let’s not stop there. When we succeed in making ammonia of the nitrogen in air by electrocatalysis, we’ll be able to couple use solar energy to drive it. This way, every farmer out there can make their own fertilizer… And every driver can make their own fuel – and then use ammonia-based fuel-cells (which we’re also developing) to drive their own car. Some say it’s far-fetched, but I don’t think there’s a limit to human ability, when tied to the right cause.”

The Eisenberg lab for Electrochemistry and Energy is located at the Schulich Faculty of Chemistry. Working at the interface between electrochemistry and materials science, the Eisenberg team focuses on the fundamental electro-catalysis and materials chemistry of fuel cells and other energy-related transformations. In particular, the group seeks new routes for rational – rather than serendipitous – design of carbon materials. These highly porous, partially graphitic, and hetero-doped carbons are rising electrodes in electrochemical energy storage.

“Our mission is to understand the laws of nature – to observe, to describe, and to generalize – and to apply them to ground-breaking technologies in the context of sustainable energy storage,” says Prof. Eisenberg. “The support of GTEP for this mission is invaluable. The Program puts a strong emphasis on people, which makes all the difference. Thanks to GTEP, we attract extra-ordinarily talented graduate students and international post-docs to our group – and these are the people that will make it all happen.”